Adare Manor took to social media on 2 January to post a photograph of the lost bunny on Facebook with the caption, "I lost my owner at breakfast in Adare Manor."

The rescue plea received such a huge response, with thousands of people from around the world 'liking' the story on Facebook, that Adare Manor decided to show the bunny's journey and its stay at the hotel.

Adare Manor has been posting updates with photos showing the bunny relaxing by the pool, enjoying a massage and enjoying afternoon tea.

Thankfully, this story has a happy ending after of the young girl's family got in touch with the Adare Manor and the little girl picked up her lost bunny on Monday. 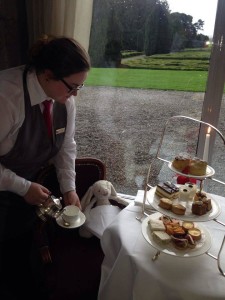 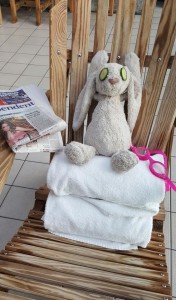 VFI, LVA Call On Government To Deliver A 'Roadmap' To Reopening