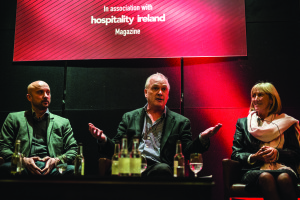 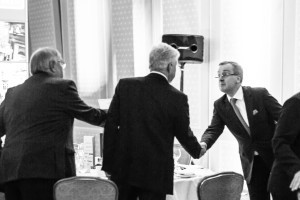 Pat McCann is chief executive office of Dalata, and has over 45 years of experience in the hotel industry. He started his career in 1969 with Ryan Hotels plc. He left that company in 1989 to join Jurys Hotel Group as general manager of its flagship Dublin hotel and was appointed operations director and to the main board of Jurys Hotel Group in 1994 and, subsequently, had responsibility for the integration of the Doyle Hotel Group following the acquisition of that company by Jurys in 1999. In 2000, he became chief executive of Jurys Doyle Hotel Group, a position he held until 2006. Pat worked as an independent consultant until August 2007 and became the chief executive officer of Dalata later in 2007. He is a non-executive director of a number of private companies. Pat has held a number of non-executive positions within the hospitality and other industries, including state and public company entities. He was formerly a director of EBS Building Society and Greencore Group. He has served as National President of the Irish Hotels Federation, was a Member of the National Tourism Council (Ireland) and a Member of the Irish Tourism Review Group (2003).

Alexander Goransson, Lead Analyst at Euromonitor, will look at 'European and Irish lodging: trends and future prospects'. Disruption has always existed but now comes at the travel and hospitality industry faster than ever. Focusing on major trends like online booking, the sharing economy and millennials, this presentation will explore current trends and future prospects for the European and Irish lodging industry. Alexander Goransson, Lead Analyst at Euromonitor, will present the latest data and insights on the European and Irish travel market, highlighting opportunities and challenging for the lodging industry.

Adam Hyman is the founder of CODE, one of the leading authorities on the London hospitality industry. CODE is an innovative media brand and consultancy working in the hospitality industry. As well as consulting on F&B strategies for real estate companies, specialising in restaurant property, financing, branding and social media, CODE publishes The CODE Bulletin weekly e-newsletter and The CODE app – an online platform with exclusive offers for hospitality professionals. CODE also publishes a quarterly print newspaper.

Donall O’Keeffe was appointed Chief Executive of the Licensed Vintners Association in 2003. He is also Secretary of DIGI (Drinks Industry Group of Ireland). Donall has extensive national and international business experience. Prior to joining the LVA, he worked as a Business Strategy Consultant with PriceWaterhouseCoopers. Before that, he spent six years as Director of Board Bia’s German office. Based in Dusseldorf, he was responsible for Bord Bia’s activities in Germany, Holland and Scandanavia. Donall holds a Masters in Business Administration (MBA) as well as a Masters in Business Studies (MBS), both from the Smurfit Graduate School of Business, UCD.

John Brennan is Chief Executive of Amaris Hospitality. John previously held the role of Chief Executive Officer of Jurys Inns Group. Over 23 years with Four Seasons, John worked in 10 different properties in seven countries. John left Four Seasons in 2007 following an approach from Quinlan Private where he was appointed Director of Hospitality. In late 2008, John was asked to take charge of Jurys Inn Hotel Group. Overseen by John and his team, Jurys Inn has undertaken an ambitious growth programme, opening 10 new hotels since 2008. The Group has also successfully launched a new brand positioning – Exceptional Everyday City Hotels – and invested £25m in the repositioning and renovation of its hotels. John is ranked by the Caterer as one of the most influential executives in the UK hospitality industry, and is a Fellow of the Irish Hospitality Institute.

Robert Maxwell, co-owner and general manager of The Heritage Kilenard

Aileen Galvin, Press Up Entertainment Group, which includes The Clarence Hotel, The Dean Hotel, Cleaver East, the Vintage Cocktail Club, The Liquor Rooms and Everleigh Garden, among others

John Ennis, group manager, The Bridge 1859 and the Grafton Lounge

HOW TO BOOK: Tickets for the National Hospitality Conference cost €95+VAT and can be booked by contacting Colette O'Brien on [email protected] or 01-2365823 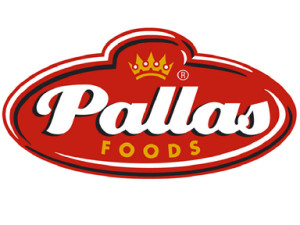 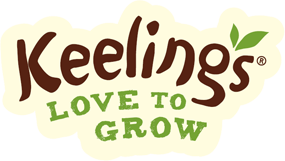 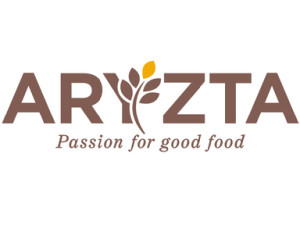 Tourism Ireland Leads Sales Mission To The US

Services Growth Was Strong In April, According To Latest AIB PMI Survey Data

TUI Aims To Become Profitable In 2022 As Travel Demand Recovers