General manager of Harcourt Developments' new £28 million four-star Titanic Hotel Belfast Adrian McNally has given new details about the venue ahead of its opening on 10 September. McNally told the...

General manager of Harcourt Developments' new £28 million four-star Titanic Hotel Belfast Adrian McNally has given new details about the venue ahead of its opening on 10 September.

McNally told thecaterer.com that the hotel will commence operations with a soft launch of 83 of its 119 bedrooms, before bringing the remaining 36 rooms online towards the end of this month. 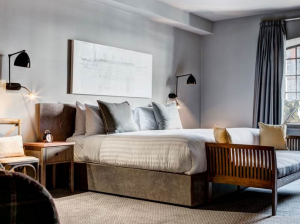 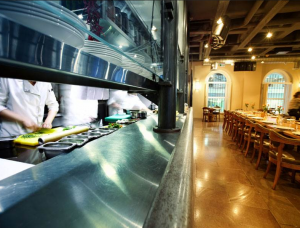 The hotel is located on the site of the former Harland & Wolff historic drawing offices where the specs for the Titanic were originally conceived, and McNally cited the restoration of these offices as a particularly challenging aspect of the new venue's development. He asserted, "It was fundamental for the integrity of the Titanic Hotel to be able to restore those to their absolute glory."

The first of the offices has been converted into a ballroom, with the second having been repurposed as a bar. One half of the hotel's restaurant, meanwhile, lies in the historic building with the other half reaching into the property's new extension. All of the hotel's main areas are adorned with decor designed to emulate aspects of the Titanic's interior and every bedroom features replicas of wardrobes from the ship's first class cabins. 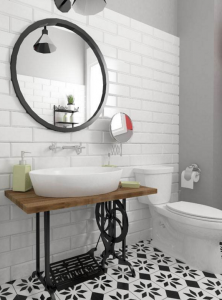 McNally concluded by expressing his optimism about both the future of the hospitality industry in Belfast and that of the hotel itself, stating: "All across the skyline of Belfast is cranes. Cranes mean construction, which means the economy is strong and booming, and tourism is a massive part of that in Belfast. It is an amazing time for anyone to be in Belfast, but in particular in the hospitality industry. We've just had the extension of the Waterfront, which is the convention centre for Belfast, so for it to succeed, Belfast needs a huge increase in bedroom stock, and we're a part of that."

Construction work has been earmarked to begin on a new high-end £27 million hotel at the former Harland and Wolff headquarters in Belfast. The Belfast Telegraph reports that there are already plans...